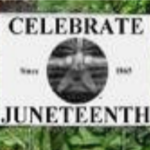 “Juneteenth is the oldest nationally celebrated commemoration of the ending of slavery in the United States. Dating back to 1865, it was on June 19th that the Union soldiers, led by Major General Gordon Granger, landed at Galveston, Texas with news that the war had ended and that the enslaved were now free. Note that this was two and a half years after President Lincoln’s Emancipation Proclamation – which had become official January 1, 1863. The Emancipation Proclamation had little impact on the Texans due to the minimal number of Union troops to enforce the new Executive Order. However, with the surrender of General Lee in April of 1865, and the arrival of General Granger’s regiment, the forces were finally strong enough to influence and overcome the resistance.” (National Juneteenth Register)

As you know, we’ve had to postpone our Annual 4th of July picnic & BBQ, not because the Smokey Joe Grill has been donated to a Boy Scout staycation but because the ALDA Boston Board still feels that the risks associated with large-scale events this year remain unknown. We had planned to do a virtual picnic, but people are becoming less than enthusiastic about the constant virtual events. We miss seeing everyone and are working on a way to reconnect with everyone. Stay tuned.

Those of us who were fortunate enough to attend the pilot of the MFA Captioned Highlights Tour on June 17 were treated to a superb event and learned so much about the holdings at the MFA. Grateful thanks to Hannah Goodwin, Manager of Accessibility, for arranging the tour and to Karen Moss, our magnificent tour leader.

What have YOU been doing while social quarantining?

Besides making masks, Betty Hauck has been outside playing music for her neighbors.

Ann Tanona has inspired Betty Saltzman to bird watch, so that’s what Betty is doing.

Louis Sakin has been baking, but he reports that an old cheesecake recipe turned out to be a pudding because it didn’t firm up. 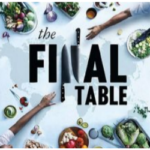 My daughter and I have been binging on cooking shows. Love watching all the dishes being prepared so professionally, but I still have no desire to cook.

ASHA Raises Hearing-Related Concerns About the Use of Long Range Acoustic Devices in Protest Crowd Control The American Speech-Language-Hearing Association (ASHA) is deeply concerned about the risk of hearing damage from the use of Long Range Acoustic Devices (LRADs)…. LRADs have been used for communication with large crowds and to disperse them. They can emit sound at extremely high decibel levels (up to 162 dB SPL)…. That level of sound is capable of causing not only permanent hearing loss, but also migraine, vestibular, and other auditory symptoms…. ASHA encourages people headed to large public gatherings of any kind to take sound-reducing earplugs or ear muffs with the highest decibel noise reduction rating they can find. To read the full article, go to The Hearing Journal, https://journals.lww.com/thehearingjournal/blog/breakingnews/pages/post.aspx?PostID=385

Zoom Fatigue is Something the Deaf Community Knows Very Well

As work and life events go remote, people are increasingly sharing the feeling of “Zoom fatigue.” Little do they know they’re experiencing a sliver of what the deaf and hard of hearing undergo every day…. You may participate in a meeting focusing on everything for the full two hours and, at the end, you are wiped out. It’s called “concentration fatigue,” a concept audiologists and researchers have expanded on…. Posts about “Zoom fatigue” mention struggling with non-verbal cues. This frustration is relatable to how hard of hearing individuals have to accurately lipread, view sign language clearly, or get an unobstructed view of faces and body language. The full article by Patrick deHahn, which has a lot of important information, can be found at https://qz.com/1855404/zoom-fatigue-is-something-the-deaf-community-knows-very-well.

Why Are Zoom Meetings So Exhausting?

Another article worth reading: “5 Reasons Why Zoom Meetings are So Exhausting.” The article appeared in The Conversation https://theconversation.com/5-reasons-why-zoom-meetings-are-so- exhausting-137404 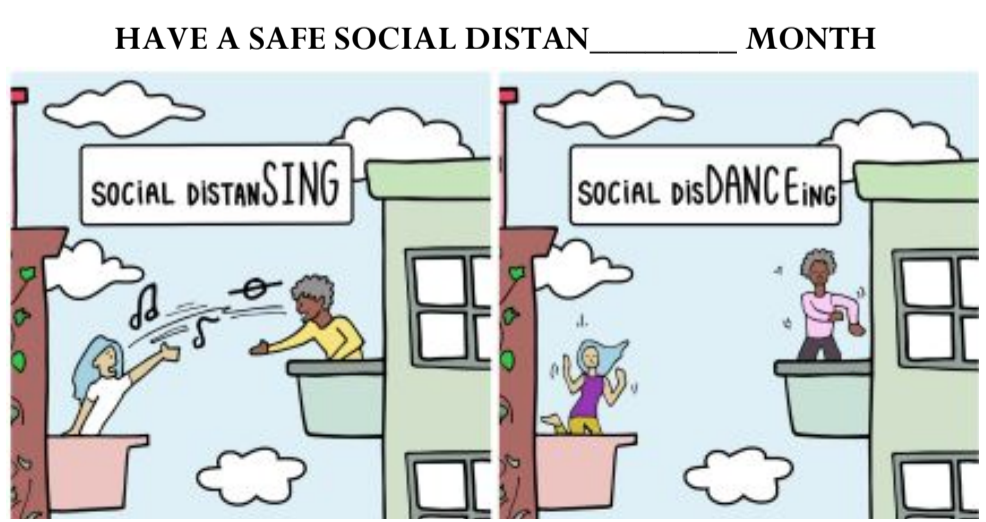